The leader has changed 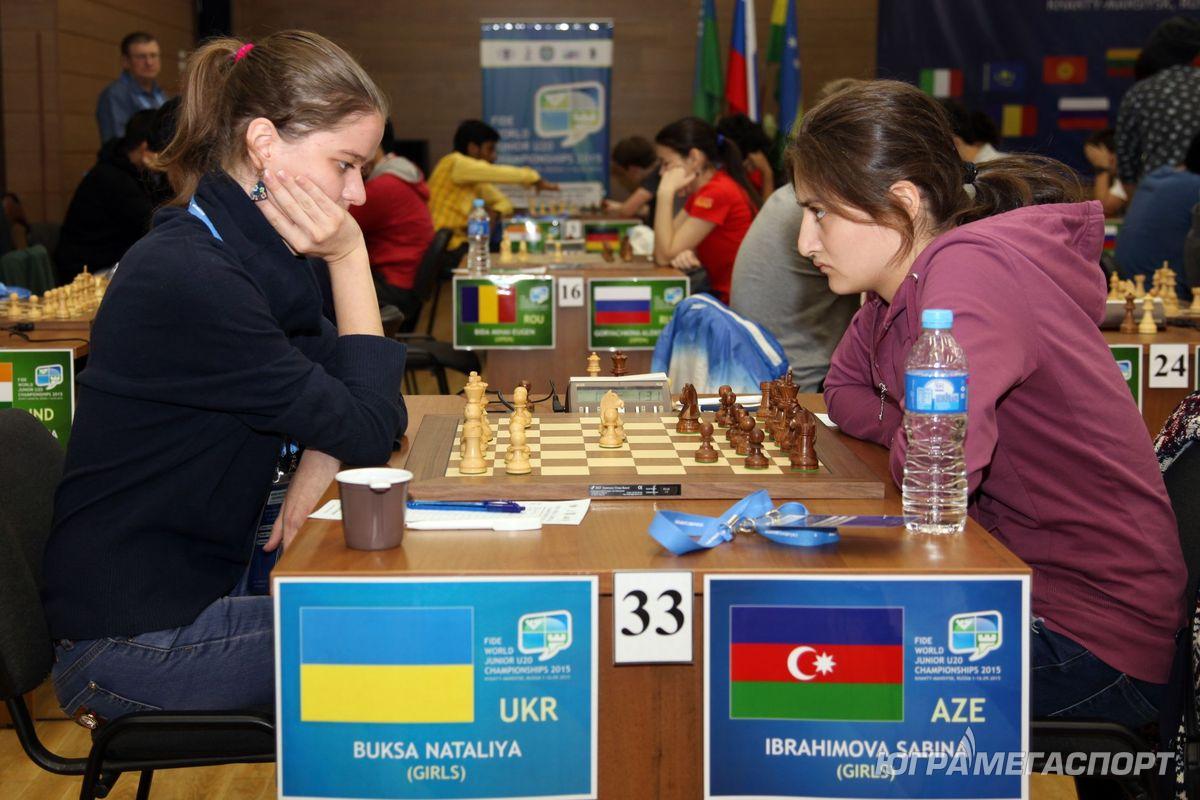 International master Vladimir Barsky prepared a review of the tenth round of the world championship among juniors. Polish GM Jan-Krzysztof Duda increased the gap, suddenly rapidly beating rival at the end, which has earned the reputation of “stringy-neutral”.

Berlin – a favorite toy of professionals and those seeKing to replenish their ranks. On 12-meter run White chose a rare continuation, and at least for one of the contenders started an independent game. 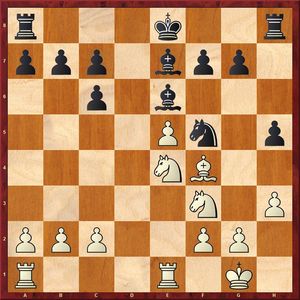 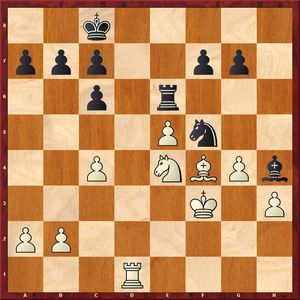 After this move, which the Azerbaijani grandmaster obviously missed, his position was hopeless: 25…Bxg5 26.Nxg5 Rg6 (26…Rxe5 27.Nxf7 – hangs the Rook and threatening mate on d8) 27.Nxf7 b5 28.Rd8+ Kb7 29.Re8 Nc8 30.c5, etc. Black resigned. Insidious Berlin – one mistake and is long protect a little worse for the end Black had to immediately lay down their arms.

Close to victory was Ulvi Bajarani, but this time fate had kept the Russian grandmaster. 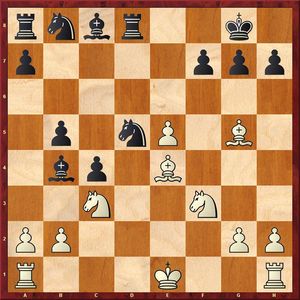 Black very boldly, provocatively played in the opening, and now to maintain an approximate equilibrium they were required accuracy: 17…Bxc3+ 18.bxc3 Rd7 19.0–0–0 Bb7 20.Bf5 g6 21.Bxd7 Nxd7 with sufficient compensation for the quality.

It was possible in any case to ruin the opponents pawn structure: 26.a4 Bd3 27.Rfe1 bxa4 28.Rxa4. But White decides to harass the enemy King. 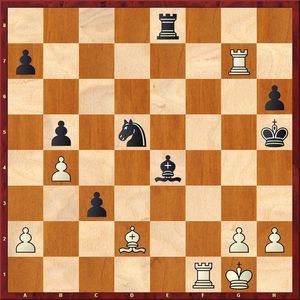 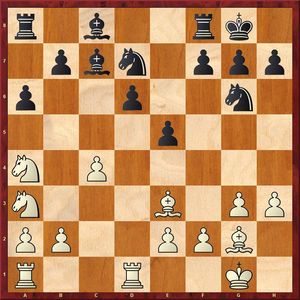 In the opening of the Russian chess player has made substantial advantage: the Bishop g2 is very strong, it is difficult for Black to complete development. It’s time to open the line.

Black could take advantage of a rival to a minimum, if the “held” dangerous funcitioning Bishop: 26…f5! 27.Nd5 Ne5. 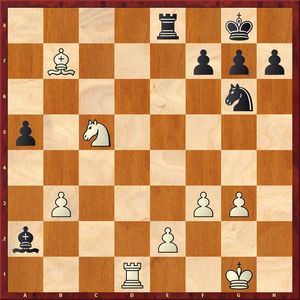 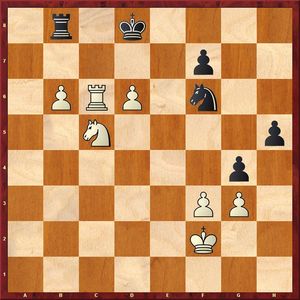 The misfire of the leader took advantage of the Ukrainian chess player Natalia Bush – she has a big head carried out attack on the enemy King, won and led the race. The main events unfolded after that. 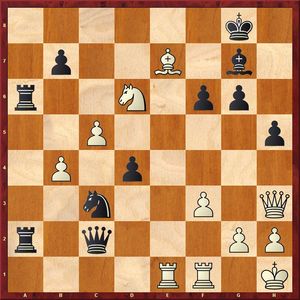 Both sides are attacKing Whites only come in the center, and the Black figures burst into the rival camp through the Queenside. So far, the strongest White piece associated with protection, but the Queen h3 at any moment ready to entrust defensive function of the castle to go on the attack. Black to move and now it was very important to block the road to the White Queen: 45…f5! 46.Qg3 Kh7 47.F4 Nf7 48.Qh3 Qf5! In this case, the chances of Azerbaijani chess players would be higher, because almost any endgame in Black’s favor. 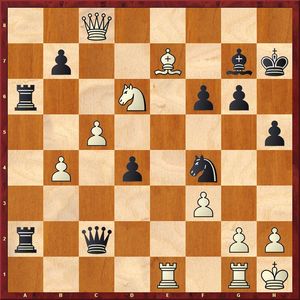 Defending against stale mate and at the same time bringing the Knight to the shock position. 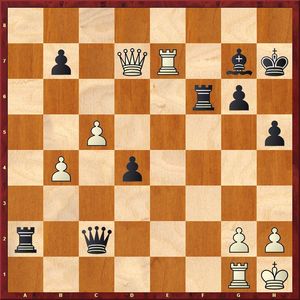 In the girl section there was a change of leader. In open— no change Round 11. By Vladimir Barskiy