SENSATIONAL VICTORY FOR THE RUSSIAN CHESS PLAYERS BIVOL IN UGRA 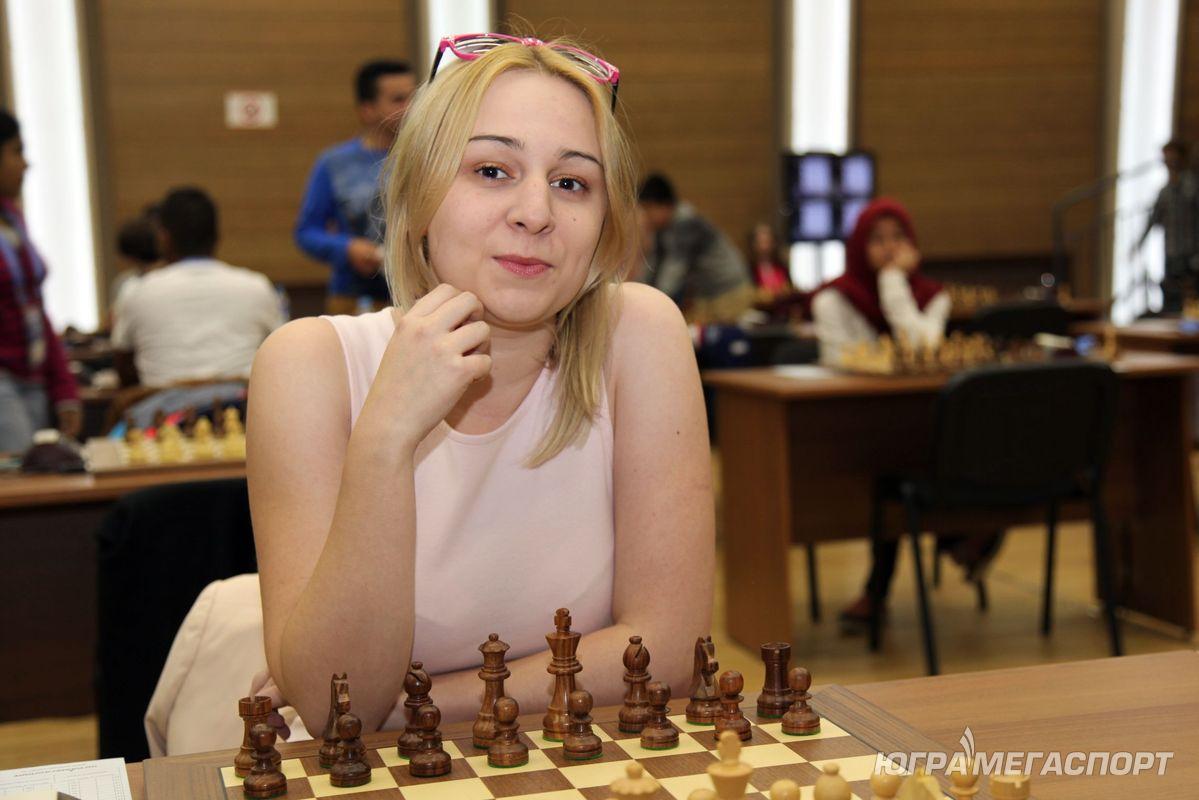 In the 10th round of the world chess Championship among juniors U-20, which takes place in Ugra, was replaced by a leader in the women’s section of the tournament. Russian chess player Alina Bivol, who played in strict positional manner with championship leader Abdumalik Zhansaya from Kazakhstan. In the end,Bivol realized the advantage against Blacks, which was played by the representative of Kazakhstan. Zhansaya was forced by Bivol to retreat in the endgame with the obvious advantage of Russian masters. In the end, to a leading position in a league table of the world moved the representative of Ukraine Natalia Buksa, which leads into the match with a margin of 1\2 points from Zhansaya. Russian chess player Alina Bivol ranks third in the standings with three rounds to the end of the championship.