DUDA AND ABDUMALIK CONTINUE TO LEAD 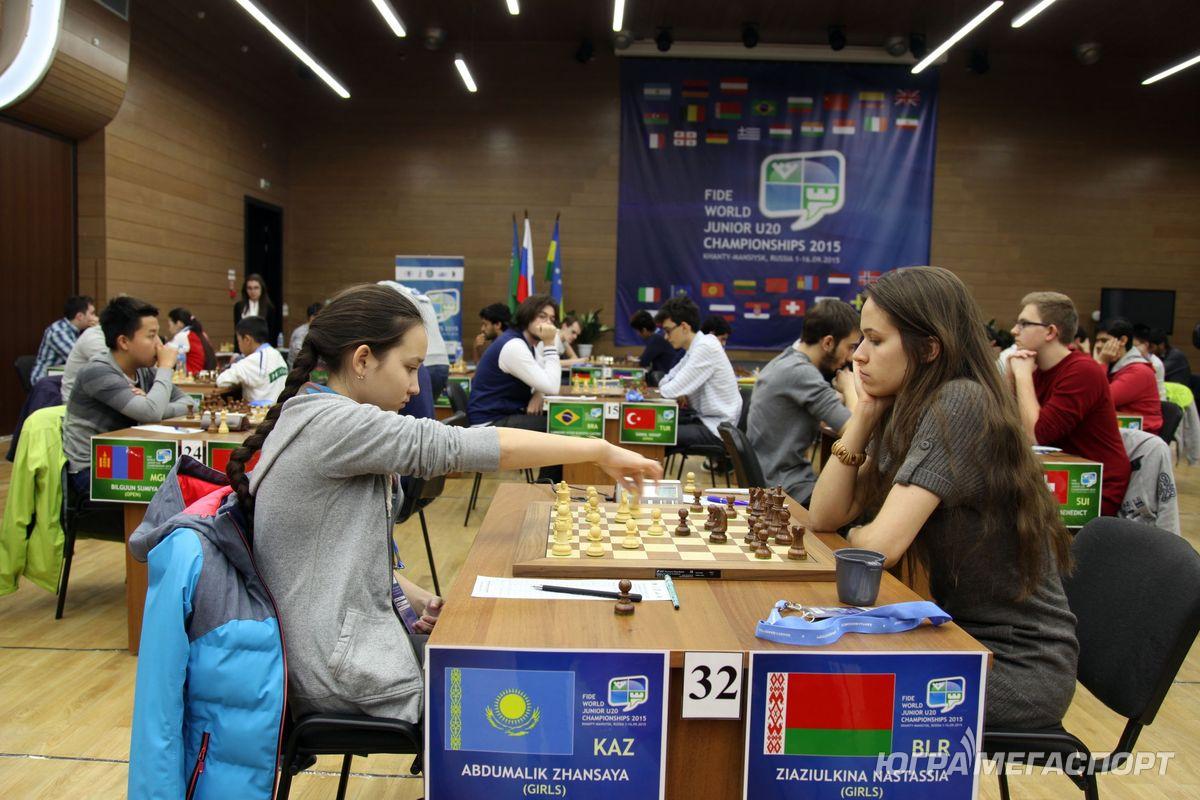 Other Russian players continue to perform with varying degrees of success. In opposition Goryachkin — chyhayev won the second athlete. It is worth noting that Goryachkin can’t win in the fifth game in a row. In the second round in a row tied Dmitry Gordievsky. Daniel Uffa was stronger than the representative of Turkey Camila Ali Kahn Marandi. Second consecutive draw at Vasily Korchmar. Fourth victory in the tournament was won by Timur Sabirov. Today he beat the representative of Kyrgyzstan Tagir Taalaibek. Defeated and Mikhail Popov and Dmitry Chumak broke the world with Mohammad Amin al-Fusari from Morocco.

In the women section the second game in a row brings a draw Zhansaya Abdumalik from Kazakhstan. Ukrainian girl Natalia Bush in a bitter struggle was stronger dinars Saduakasov. Sabina Ibragimova, defeating the representative of Iran to the Dorsa of Derakshani, climbed to third place. Next to it is the Russian woman Alina Bivol. Today she defeated her compatriot Alexander Makarenko.

Having played in a draw twice in a row, Zhansaya Abdumalik still continues to lead, having 8 points. Natalia Bush is in second place with 7,5 points. I Ibragimova with Bivol an equal number of points – 6.5.

Recall that the broadcast of chess games you can watch on our site under “Live Games”.

DMITRY KRYAKVIN: IN KHANTY-MANSIYSK IS ALWAYS VERY WARM AND ATTENTIVE TO THE CHESS CHAMPIONSHIP AND ITS PARTICIPANTS TASS is authorized to intimidate