In the style of old masters 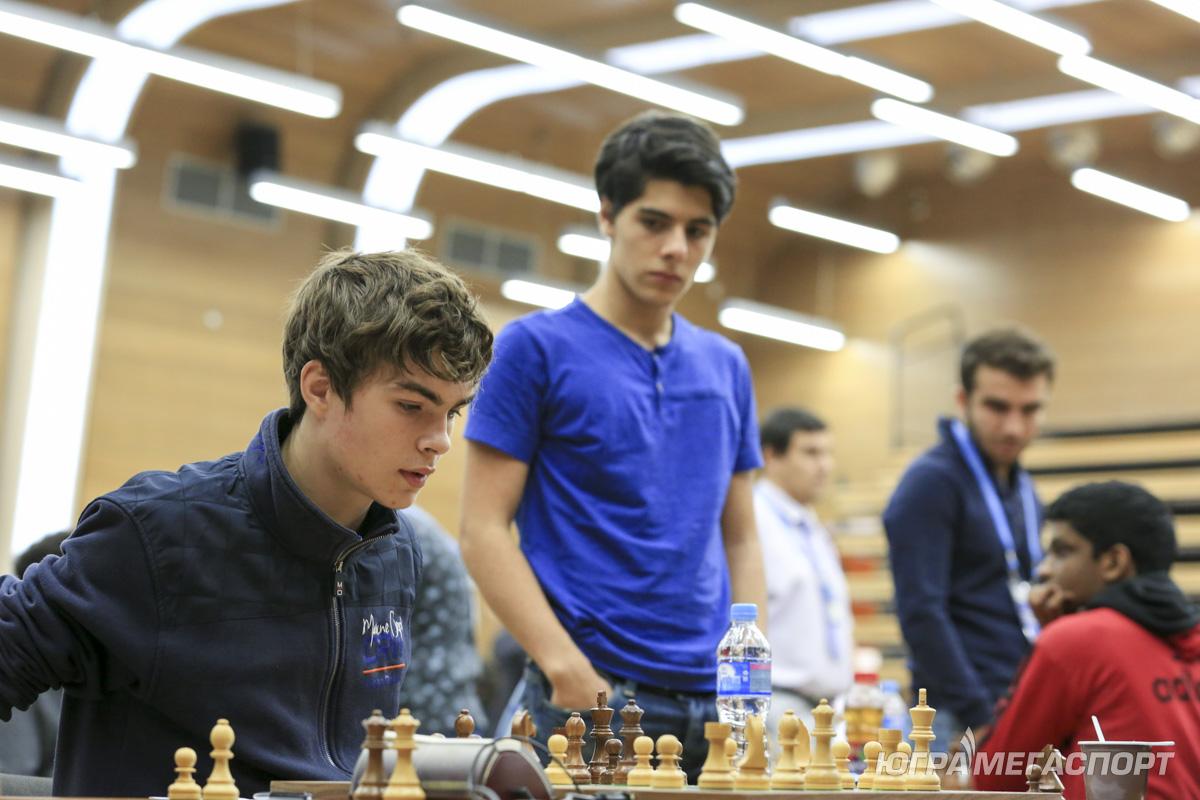 International master Vladimir Barsky prepared a review of the eighth round of the world championship among juniors. In the Brilliant match was won by the young Russian grandmaster Mikhail Antipov: first sacrificed a pawn for the initiative, then the initiative artfully turned into an irresistible attack. 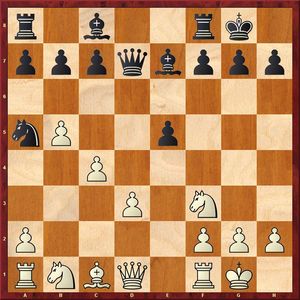 Bold play: White is willing to part with a pawn, if only to keep the knight on d5. 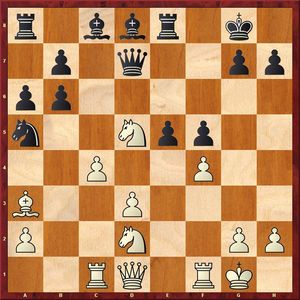 In this critical opening positions Black has a lot of interesting possibilities, for example:

According to first estimates, White is everywhere sufficient compensation for the pawn, but the position of the obtained complex.

All the White pieces took the shock position. 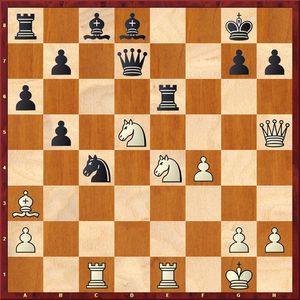 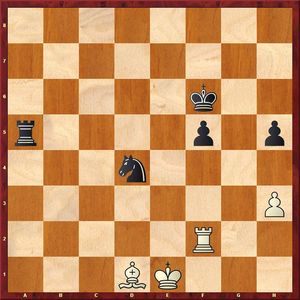 In a completely different vein, there was the fight at the first table. In the middlegame Black “a little bit” outplayed the opponent and got in the end ending with an extra pawn. However, to realize it was extremely difficult, because on the Board, we had very little material. But Black’s chances of winning were quite real.

Azerbaijani grandmaster such “kicks” fails – at least remember his party with Karen Grigoryan. The Black King is forced to retreat, and the position is adjusted. 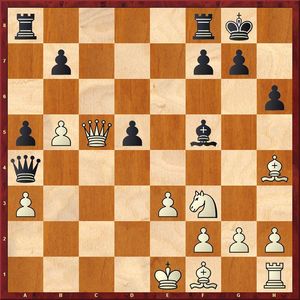 The opponents played a sharp line of the Vienna option Queen-type gambit. Just brought the Black Bishop on f5 – this move was first used by Vladimir Kramnik in the game against Levon Aronian at tal Memorial 2010 in Moscow. Here Indian chess player bravely took the pawn on d5, although known for five years that she was “poisoned”. 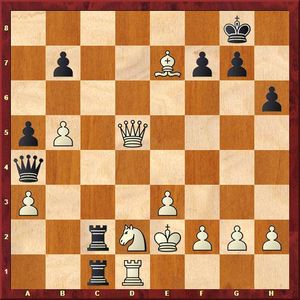 In the girls tournament first half point lost Zhansaya Abdumalik from Kazakhstan: its party with compatriot Dinara Sadvakasova proceeded in a very tense but equal struggle and naturally ended in a draw. And Ukrainian woman Natalia Bush won and slightly reduced the gap from the leader – up to a point. 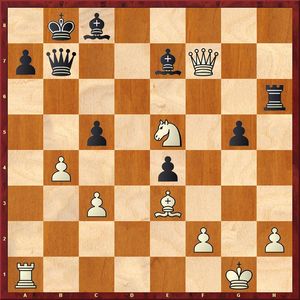 In the acute position is weak on both sides of the Black Kings made one, yawn.

When the square of view Alina Bivol hits the enemy King, she becomes unstoppable!