The gallery continues to grow

International master Vladimir Barsky prepared an overview of the seventh round of the world Junior championship. Polish GM Jan-Krzysztof Duda became the sole leader, have won already the fourth game in a row.

The position is about equal, but Black to play, probably a little easier: they seized space on the Queenside, they have some “leads”. Dutch Junior decided to simplify the position.

Perhaps White thought that numerous exchanges shortest route will lead the party to draw. But did not realize that Black’s pieces will develop a high activity.

After 24…Rxc2 25.Qxd6 rivals and indeed it is time to sign the papers. But this intermediate move changes the position rating. 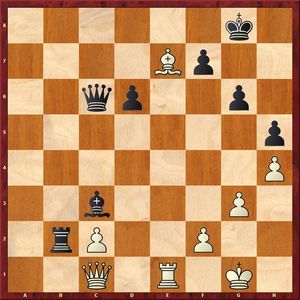 White managed to keep the C2 pawn, but too high a price: their figures are scattered around the Board and protect his monarch. Black start a decisive attack.

A very modest role for the Rook, but nothing else.

«Pawn endgames» without pawns is as bad as Queen without two. 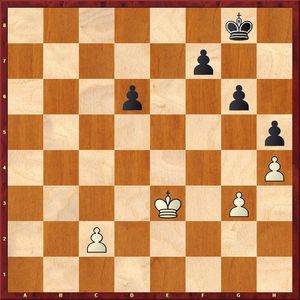 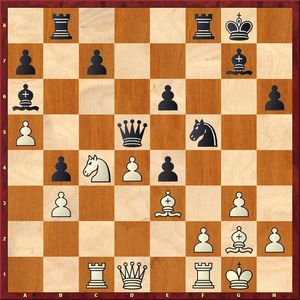 Black played very risky debut, creating a lot of pawn weaknesses, and activity figures only partly compensates for these chronic deficiencies positions. After careful 23.Re1! (untying the Knight C4) 23…Nxd4 24.Nd2 hanging pawns on C7 and E4, and Black will be a difficult defense. However, White made a mistake.

Probably, taKing the pawn on A7, White reckoned on taKing…Bxb3 27, and then the turn 28.Bxe4! allowed them to firmly seize the initiative. However, the Azerbaijani grandmaster had prepared a nasty surprise.

Black Bishops captured the entire Board! In the case of exchange of Queens ending is hopeless for White: they will lose and the A5 pawn, and the pawn on b3. It is necessary for each of formidable Bishops to give the Rook. 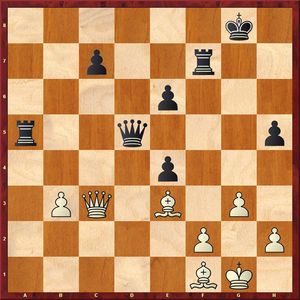 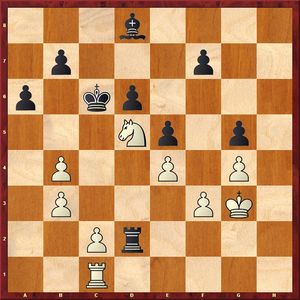 This is approximately equal to the endgame (the Black Rook is more active White, but the Knight is stronger than the Bishop), White decided to send his Rook in the attack.

Begins beautiful game on the checkmate. And Black helps the enemy pawn g4, which limits the White King.

This 12-way party should take its rightful place in the gallery named after Anatoly Matsukevich.

Favorite version of Steinitz in the Scottish party in our days is questionable, however, White was not yet ready for it.

Start the erroneous combination. The preponderance of Black provided 9…Nge5 10.Qe3 0-0, but… But in this case, no miniatures certainly would not have happened! 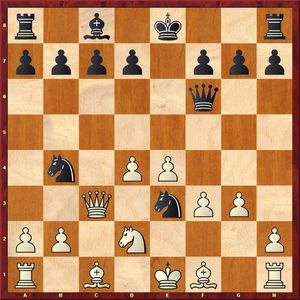 These Bouncing everywhere, flickering before the eyes of the Knights confused Susanna Galoyan, and she is grossly mistaken.