Bivol’s winning streak, the first misfire of Irina Drogovoz and other results of the 4th round of the world chess Championship among juniors up to 20 years 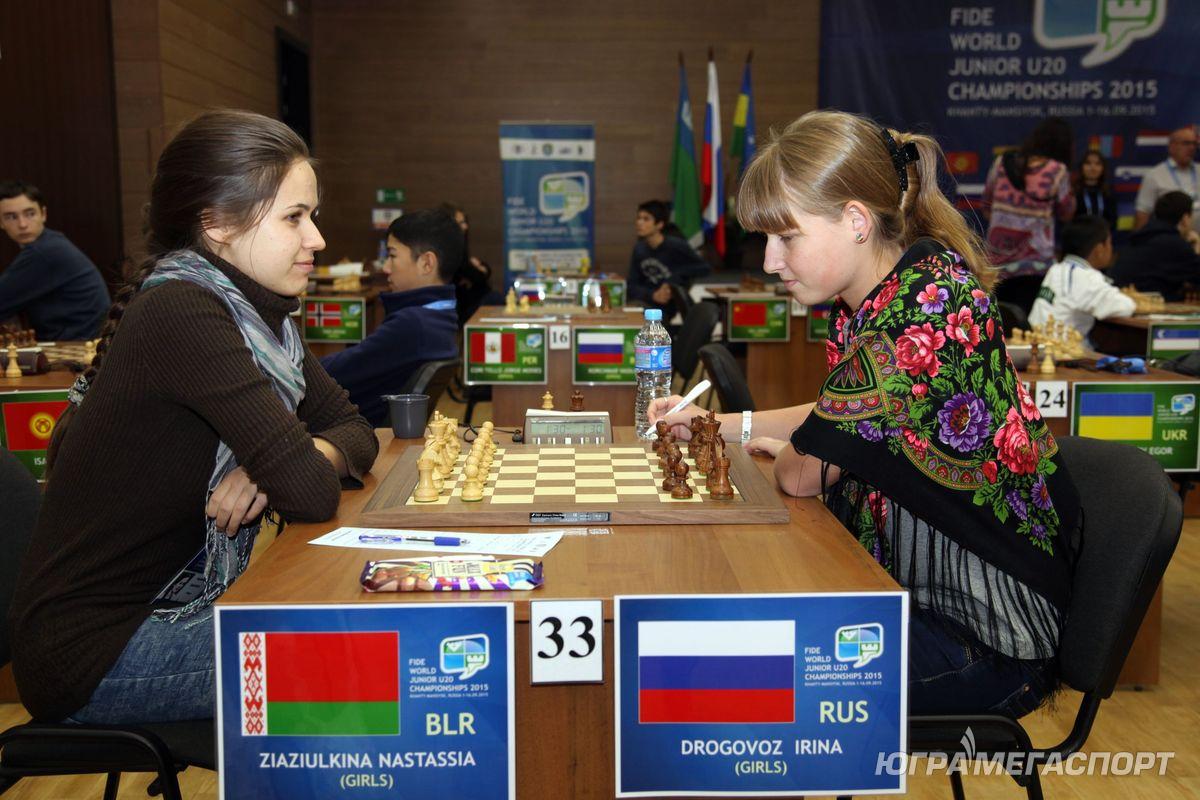 Today Alina Bivol won the third victory in a row. This time she beat Boddu Pratyusha from India. Irina Drogovoz first stumbled on the Championship. She drew with the representative of Belarus Anastasia Zezulkina. Irina Otazka lost the Azerbaijani chess player Gunay Mammadzade. First defeat in the tournament suffered. Her offender was Hungarian Julianna Terba. Karina Ivanova lost his party for the 24th move the Colombian Rueda Rodriguez. Second win in the Championship was won by Alexander Makarenko. Russian opposition resurrection — Lingur won by the second player. Leah Garifullina lost in the third round in a row. Anastasia Sazonova defeated the French Aniiy Thomas. For Sazonova, this is the first victory in the Junior tournament. Paired Shahnazi Musayeva — Irina drogbas was a draw.

Recall that the broadcast of chess games you can watch on our site under “Live Games”.